Public welfare and public choice can pose a dichotomy of ideas giving birth to a new debate surrounding whether the public knows what is best for them. We know from history that this is not always the case, which is why most democratic governments have elected officials which are tasked to perform specific functions. While in the course of their duty they make decisions that they feel are best for the people they represent. They do not require or often times ask for approval from the public before making a decision. As long as the elected representatives are making decisions in the best interest of the public and not for their own self-interest, this form of decision making and governance appears to be the best model based on historical evidence.[2]

US Constitution – “To promote the Progress of Science and useful Arts, by securing for limited Times to Authors and Inventors the exclusive Right to their respective Writings and Discoveries”.[4]

Over the last 50 years, intellectual property protection and regulation has taken the stage at an international level. With the rise of the industrial revolution that created many new inventions, coupled with the rise of trade and economic dependency on foreign economies, the need to protect new inventions and works of art have dramatically increased over the last 100 years. This need has been greatly increased over the last 30 years with the massive surge of technological innovations. Despite all of this increase in global trade, it was not until 1970 when the Patent Cooperation Treaty (PCT) was signed that an international intellectual property need was addressed.[5] Although it was minimal in that it only helped to standardize a patent application in each member country, it was a step towards addressing the growing need of international cooperation and regulation regarding Intellectual Property.

In 1986 the World Intellectual Property Organization (WIPO) was formed and incorporated the PCT. The WIPO is an agency of the United Nations whose “mission is to lead the development of a balanced and effective international intellectual property (IP) system that enables innovation and creativity for the benefit of all.”[6] This provided a platform to encourage the cooperation and enforcement of intellectual property protection on a global scale. While its effectiveness is still evolving, it is a start and something to build upon.

The World Trade Organization (WTO) finally followed suit and in 1994 passed the Agreement on Trade-Related Aspects of Intellectual Property Rights (TRIPS).[7] This agreement helped to narrow the gap between the wide ranging enforcement of intellectual property violations and set a minimum standard that each member of the WTO must provide to each other member state. It addressed all aspects of intellectual property, including copyrights, trademarks, patents, and trade secrets. While this only creates a minimum standard and does not create an international acceptance of a copyright, trademark, or patent, it does incorporate the WIPO mission and provides more opportunity for creators, inventions, and works of art to be protected from unlawful infringing. 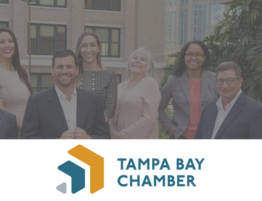 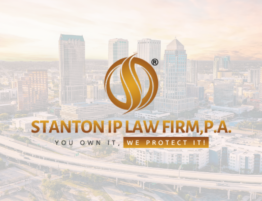 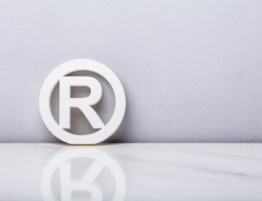 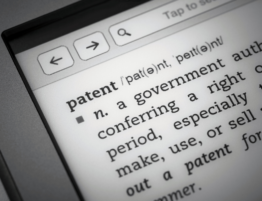 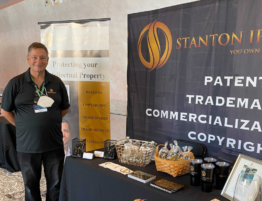 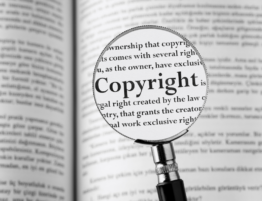 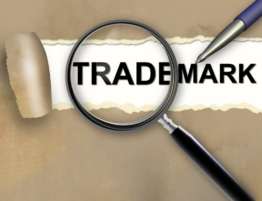 As an entrepreneur or investor, it is important to conduct due diligence to reduce risk….