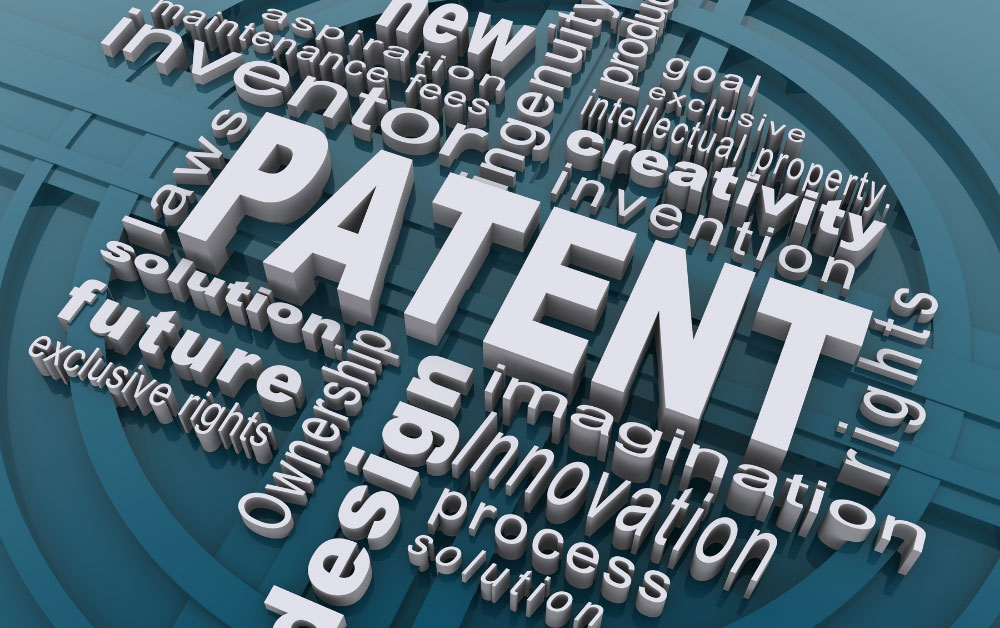 A patent is an intellectual property right granted by the government to an inventor of a machine, process, composition of matter, or article of manufacturing.  The invention must be “new, useful, and non-obvious.”  An invention’s ability to meet this criteria is referred to as its patentability.

Patents are mentioned in the constitution, along with copyrights.  The founding fathers included these provisions, “To promote the progress of science and useful arts, by securing for limited times to authors and inventors the exclusive right to their respective writings and discoveries.”

How do Patents work?

Patents are an intellectual property right issued by the government and managed by the United States Patent and Trademark Office (USPTO).  They are treated the same as other property rights guaranteed by the constitution, like the right to own a home or a car.

Having a patent gives you monopoly control over the technology that you have invented.  Once a patent is in place, other parties must obtain your permission before they can make, use, or sell your invention.

Patent law was established to encourage inventors to share their new technology with the world.  By giving inventors a limited-time monopoly over their inventions, they could safely sell or manufacture it.

However, in return for receiving the patent, the inventor would have to tell the government how they created the machine, process, composition of matter or article of manufacturing.  Details of the invention would also be published, which allowed other inventors to benefit from their technological breakthrough.

The idea for patents came out of England in the 1600’s.  At that time, the iron industry was heavily unionized and kept tight control over the processes that allowed them to manufacture iron. The government became concerned that this gave unions and iron producers too much power, so they invented the concept of patents.  The process for creating iron became public knowledge, but some control was retained by the iron industry over their inventions.

Patents provided a boost to technological innovation, while simultaneously ensuring inventors have the ability to recoup money for their work and have legal recourse available if their invention is stolen.

In the United States, patents are limited to 20 years from the earliest patent application filing date; however, this can be extended via a patent term adjustment.  Once a patent has expired, the invention enters the public domain and is free to use for any purpose.

A patent is not an idea. A patent must be “reduced to practice” before it can be registered.  For a product, this means it must be made in a physical form.  For a process, it means the steps of the process have been carried out and have produced the desired outcome.  The filing of a patent that completely discloses the invention is treated as a reduction to practice by the USPTO.

The reduction to process rule means that multiple inventors
can have an idea for a new product or process, but the investor who proves
their version works will be awarded the patent.

The reason for this rule is that the patent office does not want people sending ideas in.  They want to know that an invention works and provides some kind of benefit.

In the next article, we will go into more detail on patent process requirements. To learn more about patents and their use, contact Stanton IP Law Firm today at 813.421.3883.

Patent prosecution can be a slow process. What can the patent agent or patent attorney… 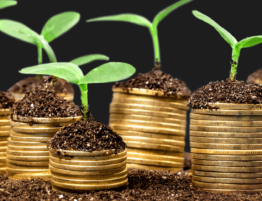 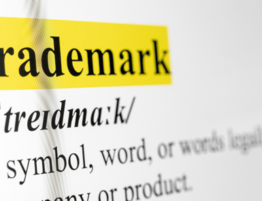 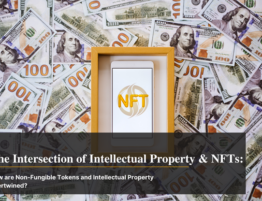 How are NFTs and intellectual property related? In our last webinar, we had a question… 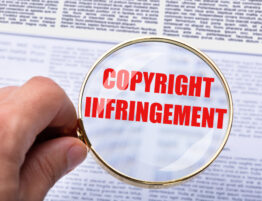 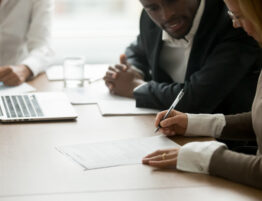 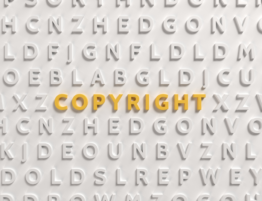